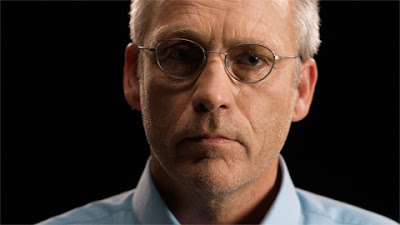 SUPERFLEX
“financial crises” session I - IV, 2009
_between_"the other" and "the self"_a_video_stream
5# act “the irony”
on the importancy of humor and the ironical expression in video art.
one of the great advantages of the working with moving images as media, in art, is the possibilities of convert situations into theatrical sketches. as i always quote in my e-mail messages "Video art is a sub-genre of homemade video" and i stand behind that affimation by vito acconci because in the home video lies the most funny events of contemporary lives. but life is one thing and art is the pleasurable-painful work which can shed some light upon it.

observing how some artists compose their footage material in a way that is not only entertaining but very intelligent comments and observations of human behave, sometimes just as a very simple anecdote and sometimes even as sarcastic comment, we can realize the important contribution video brought to the multidisciplinary in art practice in the last few decades.

in my opinion rodney graham is one of the most important figure in this field. artists like olaf breuning is not only hilarious with his sharp, tong in cheek, social comments he is very honest in the way he work his subjects as well. paul wiersbinski create works that can be viewed as comical to critical and in some cases sarcastic. superflex activities spand from collective performances to visual and practical activism.

SUPEFLEX
with works like “burning car” 2008 SUPEFLEX show how capable they are to interact with constructed event that actually could be considerated banal but also can activate memories of riots or just pure destruction or consumption. in the work “financial crises I - IV” they deal with the financial crisis and meltdown from a therapeutic side. in both works we can see clear that the character of the work is a quasi an anti-irony tha becomes humorous because it carriers an absurd content and message on it! the work is free from any pathos but becomes political like the "free beer" a project about give the power to the people ot breu it's own beer. because it is very intelligently orchestraded, it gives the work the opportunity to become a manifesto or just stay as a simple easthetical composition.
olaf breuning practice a very honest humor where he makes fun of everything and everybody. social-politically and personal satire are present in his entire body of work. from works like "Home 2", 2007 to "The Apple", 2006 we can see a very given type of relation being acted in these films but at the same time a very cynical one. in these works cinéma vérité and home video meet. 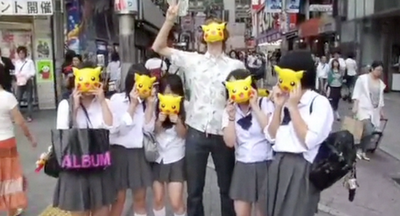 olaf breuning
Home 2 2007 30:12 min, starring Brian Kerstetter
paul wiersbinski
working with videos and live performances and embedding video in sculpture make the work of paul wierbinsky a mutimedia experience. in many works he tends to question the art practice itself and its apparatus or machinery engaging in a criticisms to a point of making the artistic practice and artproduction and busisness a central figure in his video works. and to do it he applys a good amount of sarcasm to convey his message.
the work "Ivo Burokvic", 2009 is one of them. it is a good mix between theater and video work all in one. "king nothing", 2008 is a hysterical tale of art exhibition visitors which are taking to a whole insane situation to reveal the possible sado-masochistic relations encountered in art. 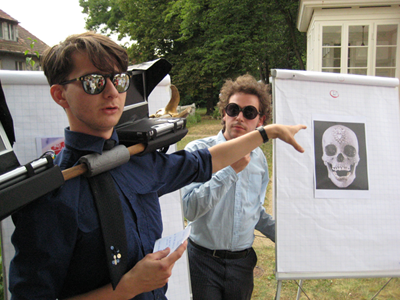 the body of film work of rodney graham is mostly done for installations in a loop mode as he uses the film to expose a permanent past or present and even as future memory. a dream-like state is activated in his imagery. graham, in his work in general, is able to establish a very special relation with the self performatic in different possibilities of a reality. vexation island, 1997 is a beautiful example of his perfomative practice. we could say that he is a permanent voyager in between different realities as well. "how i became a ramblin' man", 1999 is a prime example of it.
rodney graham the musician plays a very important role in his video production. his band the "Rodney Graham Band" with albums like "Never Tell A Pal A Hard Luck Story ( You'll Get A Hard Luck Story In Return) tell us everything.
even if rodney graham produces a very complex body of work he is able to give access to his great ideas like a good magician gives his audience moments of delight. 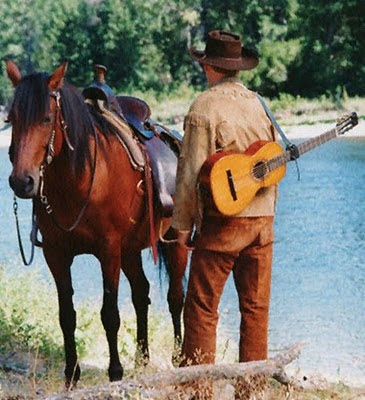