the _i am man parade_

the parade can begin 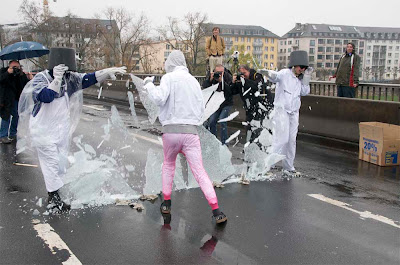 the idea from simon danny to break some glasses, total of eight big plates was awesome.
just look after for his art, great stuff.

what a great parade, even the rain that came down not one day before and not and day after could stop the sunny energy of the parade. it was just one hour, from portikus to the mmk in frankfurt. arto lidsay did a great job. we felt like in a brazilian carnival without a samba school.


ayaka okutsu did design and coordinated the whole costume making for the event and she was one of the main organ of the parade. ayaka drawing and works soon will be all over. 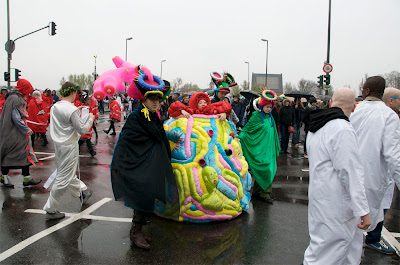 philosophers, including udo kittelman looking like a pro-smoking in european streets demonstrator, and scientists like ilja karilampi and agassi bangura, were looking very serious but daniel birnbaum kept them cheerful all along the way. 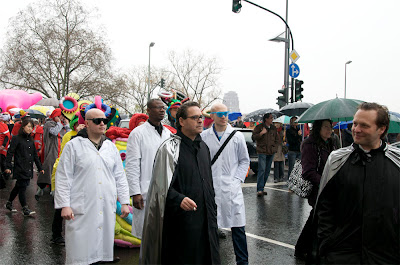 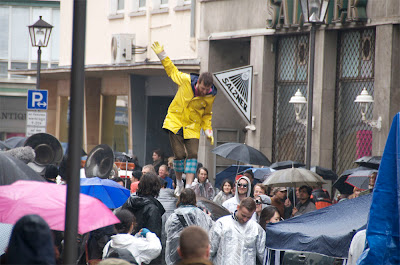 it was a bit like a circus, but what else, it is a _kunst parade_ but is was artists parade afer all.

and the crowd in the rain was a very elegant one with style of their own as you can see below, 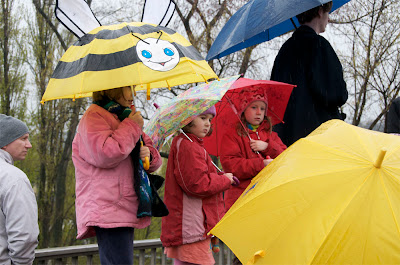 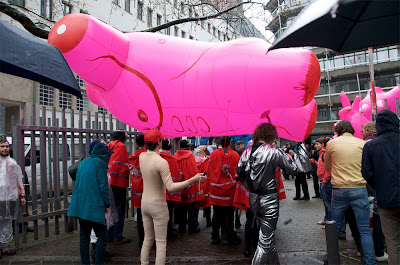 the torso from ryan siegan-smith with the several parts cut off and parade along side by side in was really intense. there was the man. here you can see ryan in as silver super hero and magni and nake man on the right.


at artsite.tv is a really good video of the event.
enjoy it as much we did.

thanks to avi dehlinger for the great photos of the event.
Posted by dontneed at 4/26/2008