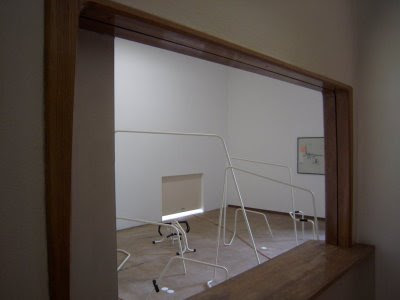 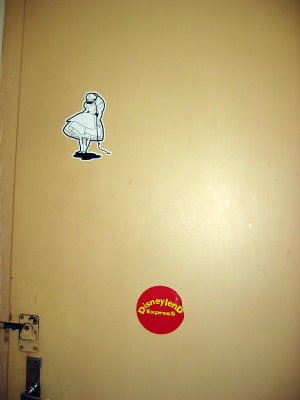 in this solo project tim etchells do reveal a more concentrated poetic action that have some how a lot to do with hope in rovereto and many other places in the world today.
Posted by dontneed at 9/01/2008 No comments: