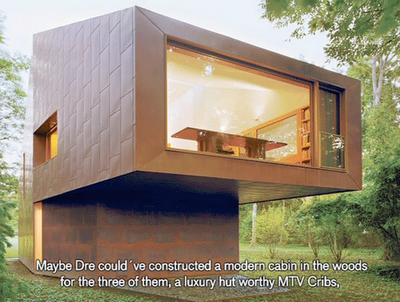 Presented by Saul Judd in the Voges Gallery in Frankfurt, there will be a monthly video screening series composed of 7 acts.

The first act titled “the other” attempts to explore two subjects: one, the investigatory manner in which artists work with video, while avoiding turning their works into documentaries. The second, is what "the other” means in the social context of today.

As “the other” tends to become more and more distant to the Individuum or "the self" in our global social reality of today, the socio-economic and political relations play a very important role in defying the image of “the other".

Investigation as art practice using video started decades ago. One of the first to work with video as an investigatory tool was Adrian Piper, in the 80's. Younger artists like Mario Asef and Ilja Karilampi continue their work in the same vein.

In this screening we will be able to observe some parallels and contrasts between their processes and practices. While Piper used the American funk dance lessons to explore popular culture influences in her own society some years ago. Karilampi uses his subjective associations to investigate more global phenomena, like the effect that rap and hip-hop cultures have on youth worldwide. Asef creates atmospheric videos, which construct plays that observe particular similarities and differences encountered in daily life, within the diverse strata of our complex societies.

Artists Marcus Kaiser and Andree Korpys/Markus Löffler are some the more prominent protagonists of that practice in the european scene. For Marcus and Korpys/Löffler the architectonic spaces around their subjects reveal many of the historical realities that they want to investigate in order to reveal contemporary issues. These same realities provide them with the instructions to create their works. The beautiful imagery they start with is merely a launching point. The aesthetic contents and cinematographic compositions are selected and repurposed in order to create new scenes that function as crime-like masterpieces. The beauty of their works lies on the fact that they refuse to keep it only as a mere beautiful imagery.

1# act "the other" with video works by