the roll that film plays in the human intellectual grow

Still from Shadowland, 2014 by john skoog

some films are more then just a film. john skoog and babette mangold are both exploring, through their works, different aspects of the film making process and are able to produce some very enjoyable results.

the presentation of 'Shadowland' by john skoog and 'The Sky on Location' - 16 mm - by babette mangolte at the double feature in schirn kunsthalle on the 27.11.2017, 7pm  will provide some insight about their explorations. some aspect that will be discussed are the history of film, the roll that film plays in the human intellectual grow, the art of film making and some more. 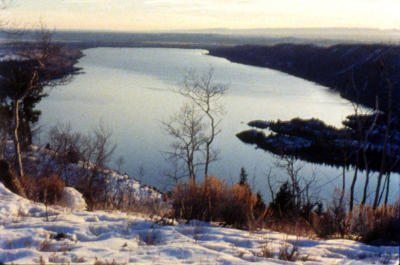